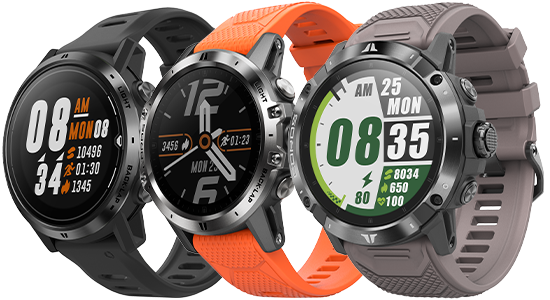 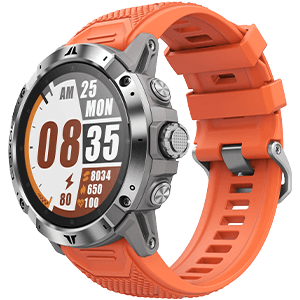 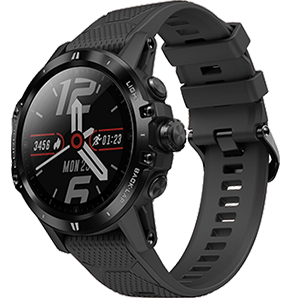 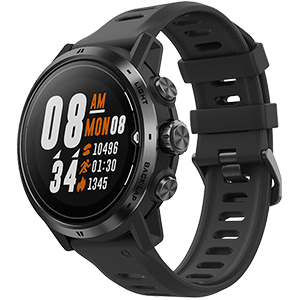 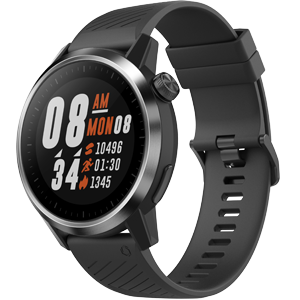 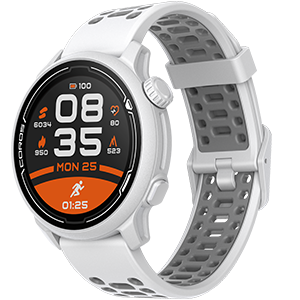 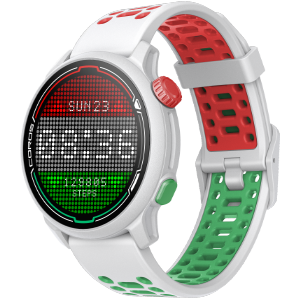 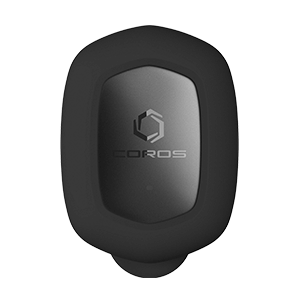 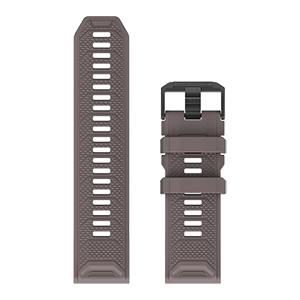 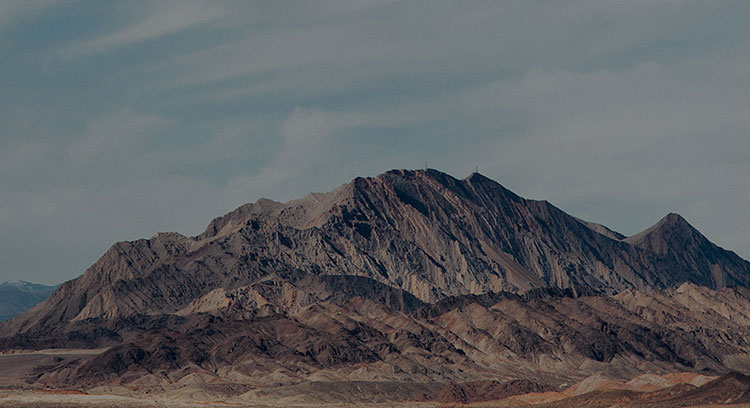 As one of the very few to have won a Barkley Marathons race, US ultra long-distance runner John Kelly has completed two unbelievable achievements just one month apart...

The first, a gruelling 431km traversing of The Pennine Way in the truly astonishing time of two days, 16 hours and 46 minutes, shaving an incredible 34 minutes off the previous attempt set by Mike Hartley in 1989.

The start of Jacob’s Ladder | Photo by Steve Ashworth – COROS

Stretching for 268 miles from Edale in the northern Derbyshire Peak District, and ending in Kirk Yetholm, just inside the Scottish border, the Pennine Way has long been considered one of the world’s toughest endurance challenges, with many well-known runners attempting to beat the 1989 record but often failing due to poor weather conditions, or mental and physical fatigue.

John said: “There's not much I could say that wouldn't vastly understate the experience and the feelings coming out of breaking a 31-year-old record on a trail as iconic as the Pennine Way. This was more than just another goal; it was a test of my true limits and a measuring stick to determine what other goals are in my field of view”.

Less than one month after the Pennine Way, John has also set a new record time on the insane Grand Round Challenge, which links all three of the UK's big fell running rounds - the Paddy Buckley Round in Wales, the Bob Graham Round in the Lake District and the Charlie Ramsay Round in the Scottish Highlands, with a goal of completing each round in under 24 hours.

Whilst successful in keeping in-time on the Paddy Buckley and Bob Graham rounds, unfortunately, due to adverse weather conditions as well as physical and mental fatigue, John ended 10 hours behind on the Charlie Ramsay round. Despite this, John completed the 185 miles (84,000ft over 113 summits) Grand Round in just 5 days, 10 hours and 43 minutes. John also set a new precedent in cycling the 400 miles between each running round, where Mike Hartley, the only previous runner to attempt this route in full, had historically driven.

You can see a map of John’s route here.

John used the COROS VERTIX on both the Pennine Way, and The Grand Round, which he said: “provided accurate navigation as well as pacing, but also eliminated the need to worry about charging it while on the move”. An ode to the VERTIX’s long-lasting battery meant that John was able to turn off heart rate tracking and still get continuous full-GPS tracking, up to 80 hours. Being able to create and set his own data fields for the challenges meant John could easily scroll between them using the digital dial or touchscreen, as well as navigate back to the navigation route plan.

Going forward, John plans to take a break from mammoth ultra-running challenges, as he is soon to welcome a new addition to his family, John said: “It's been a big year, with a lot of ups and downs and obviously a lot of surprises. I ended my running season on a high note with the Pennine Way and The Grand Round. Now my wife and I have an addition to the family arriving in a few weeks, and that's my focus at the moment. I'll have a much-needed break from serious running and figure out my plans for next year when the time is right”. 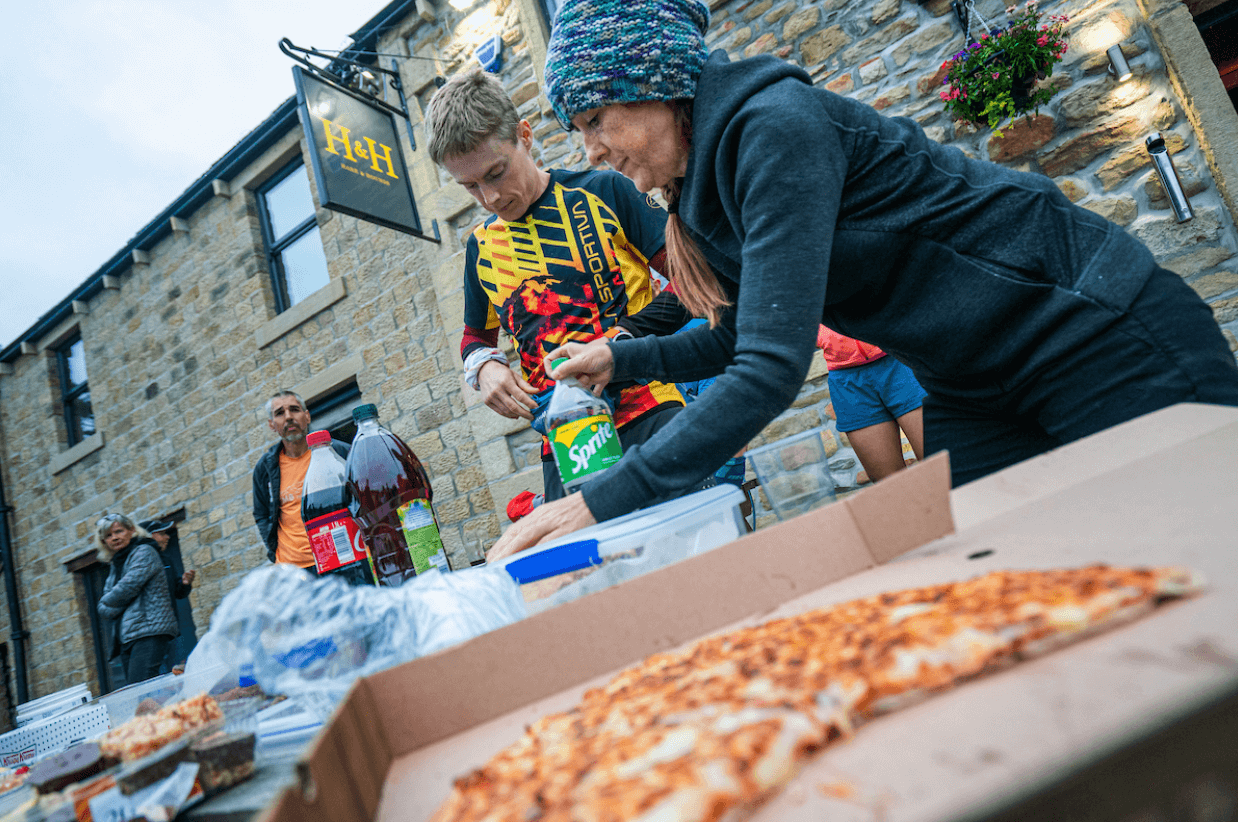 For both challenges, John decided to raise funds for the Stephen Lawrence Charitable Trust, a charity which seeks to create a fairer and more equal society for young people to live in.